Nestled between the Pacific Ocean and the soaring Santa Ynez Mountains, on a stretch of central California coastline 90 miles northwest of L.A., you'll find Santa Barbara. A quick look around and it's easy to see why the city is often called the "American Riviera." For starters, Santa Barbara's geography and weather are remarkably similar to that of its more famous sibling in southern France. Upon closer inspection, the tree-lined promenades, vibrant farm-to-table artisan food scene, abundance of nearby vineyards and wineries, and even the Spanish-style architecture truly are reminiscent of the French Riviera. 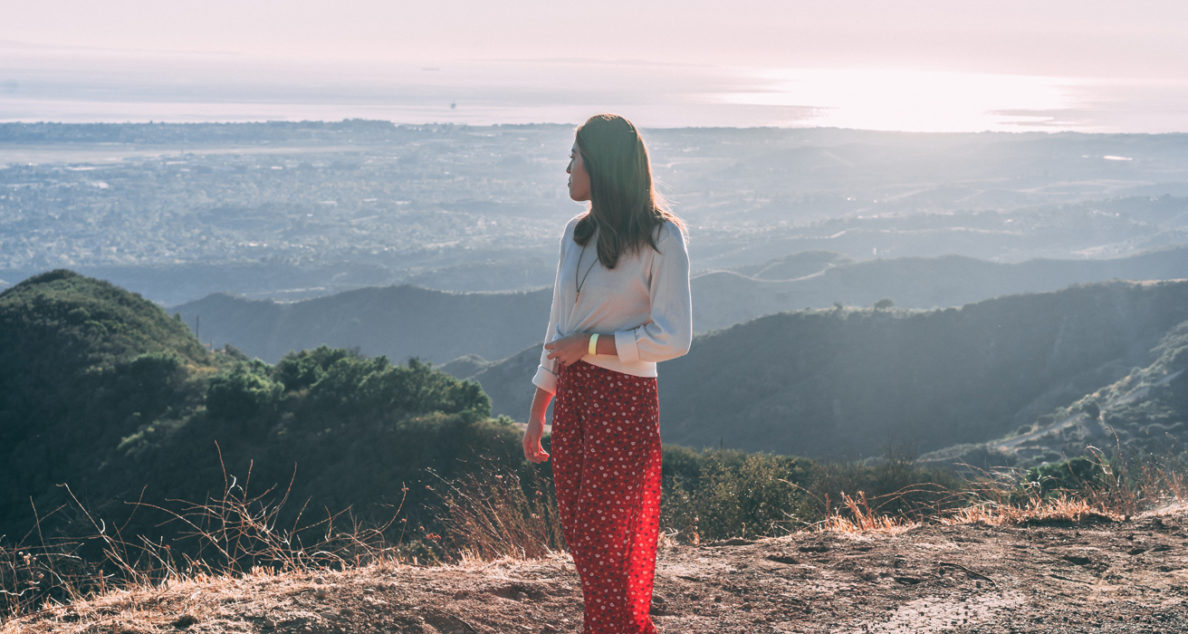 With well over 300 sunny days every year and average temperatures that are permanently fixed between 17 and 25 degrees Celsius (64 to 78 degrees Fareneight), there's never a bad time to visit Santa Barbara. U.S. News & World Report even ranked it as the Number One best city to live in weather-wise in both 2018 and 2019.

If you're looking for a reason to visit Santa Barbara, consider this your sign! Although there are warmer and sunnier times than others, the truth is that Santa Barbara is the perfect vacation no matter what time of year you visit.

Where to Stay in Santa Barbara 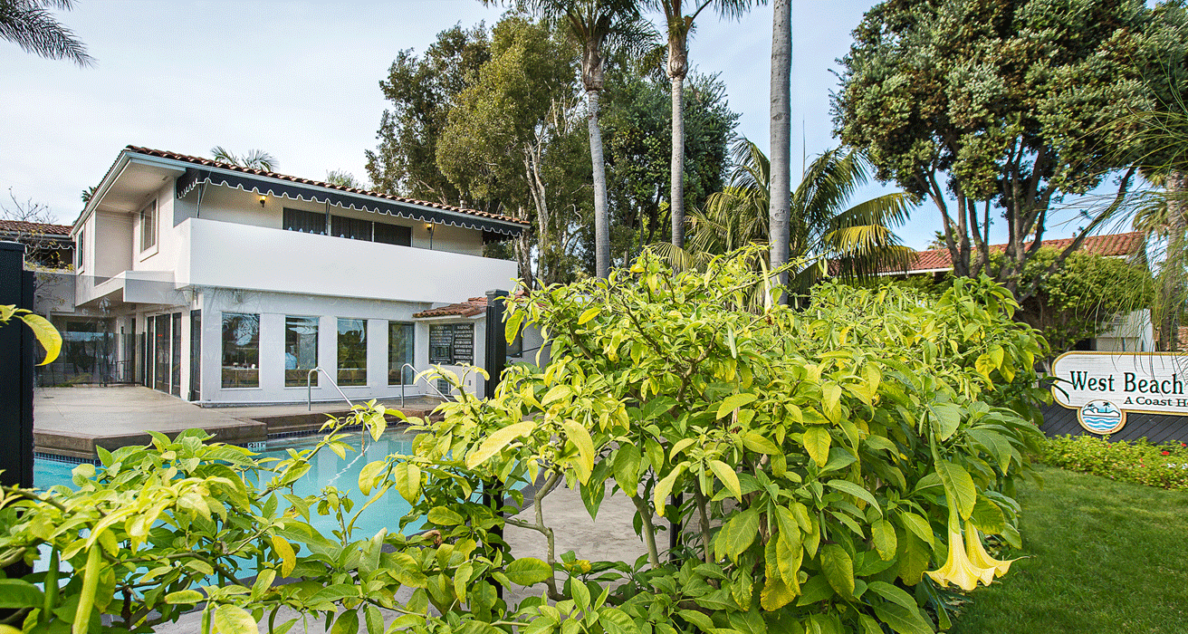 Whether you have a weekend or a week to spend in Santa Barbara, you need a hotel that puts you within easy access of, well, everything. The Mediterranean-style West Beach Inn, a Coast Hotel, does exactly that. It's situated directly across from the scenic Santa Barbara Harbor in the heart of West Beach, a neighborhood favored by both locals and visitors for its proximity to plenty of dining and shopping options, the arts district, and the Urban Wine Trail.

The West Beach Inn features large guest rooms with garden or harbor views and in-room air conditioning. There's a heated outdoor pool and spa, but the hotel encourages you to get out and explore Santa Barbara, too. To that end, guests are provided with a two-hour complimentary bicycle rental and a one-hour paddleboard session that's suitable for all ages. That's just the beginning. Other amenity highlights at the West Beach Inn include:

Places To Visit In Santa Barbara

Calling all sun worshippers, history buffs and outdoor enthusiasts! There are cool places to visit in Santa Barbara for each and every one of you. The best part? When you stay at the West Beach Inn, a Coast Hotel, you'll have a great jumping-off point no matter how you choose to spend your days. 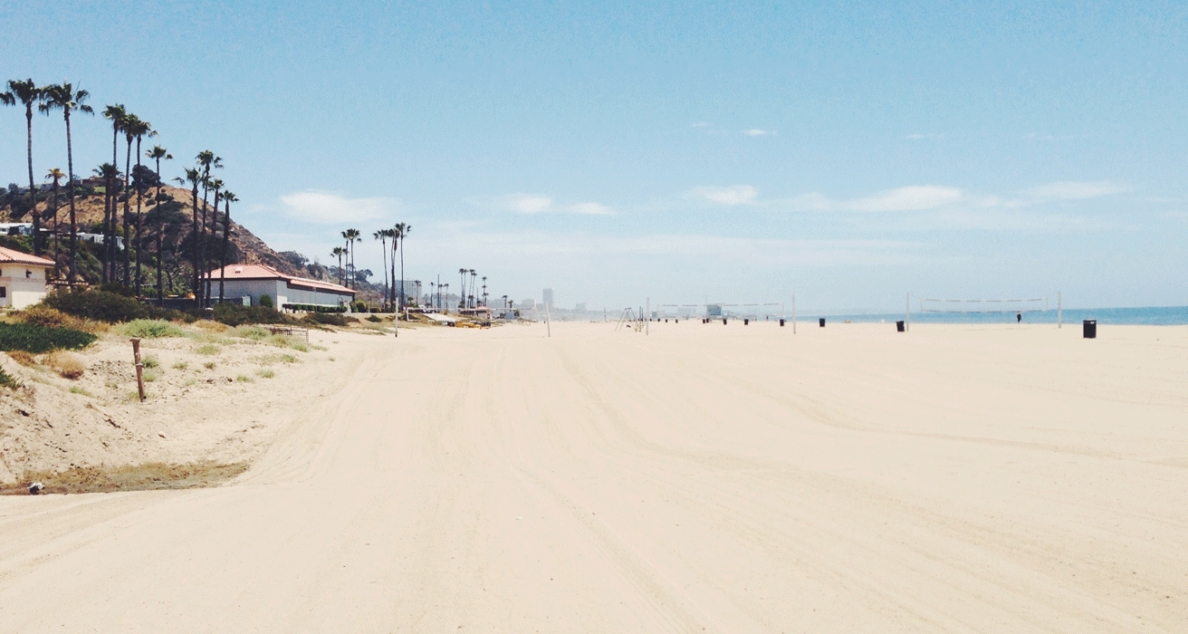 Beaches are a must-do in Santa Barbara. Most of the beaches face south, rather than west. Because of this, they're parallel to — and sheltered from — ocean winds, resulting in less wind and calmer waters. With miles of pristine coastline, you can spend your beach days lounging, surfing, or exploring (or all of the above!). 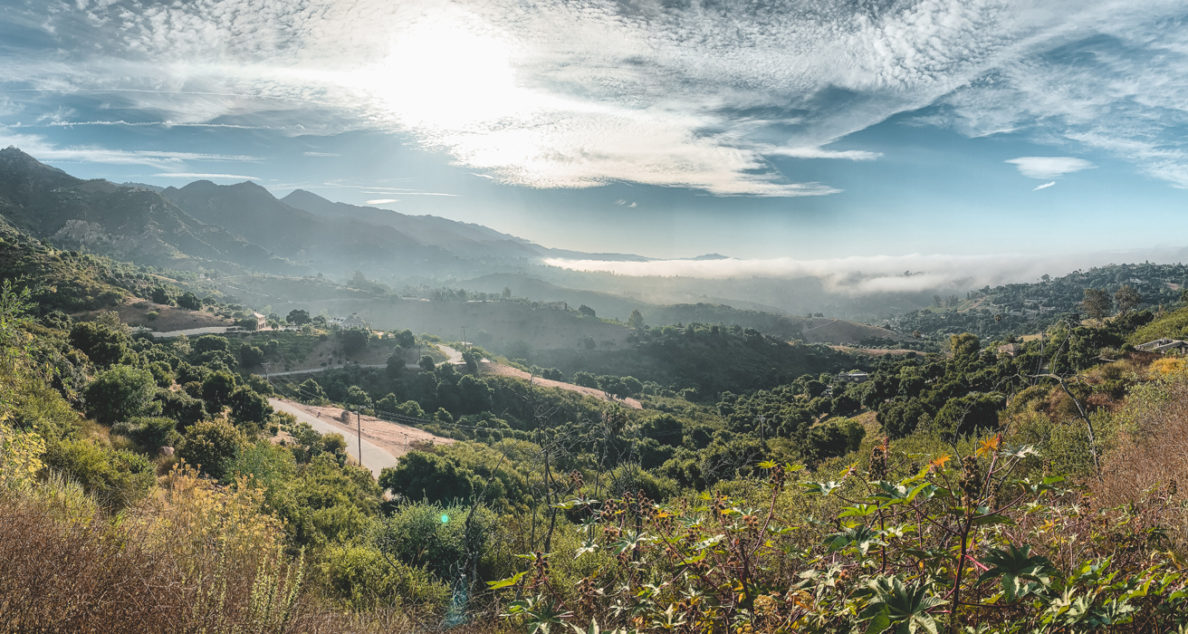 Set against the backdrop of the Santa Ynez Mountains, Santa Barbara is much more than just a beach city. There are several hiking trails to explore and places to see in Santa Barbara, ranging in difficulty from easy to advanced. Whichever you choose to take on, you'd be hard-pressed to find more picturesque trails anywhere. 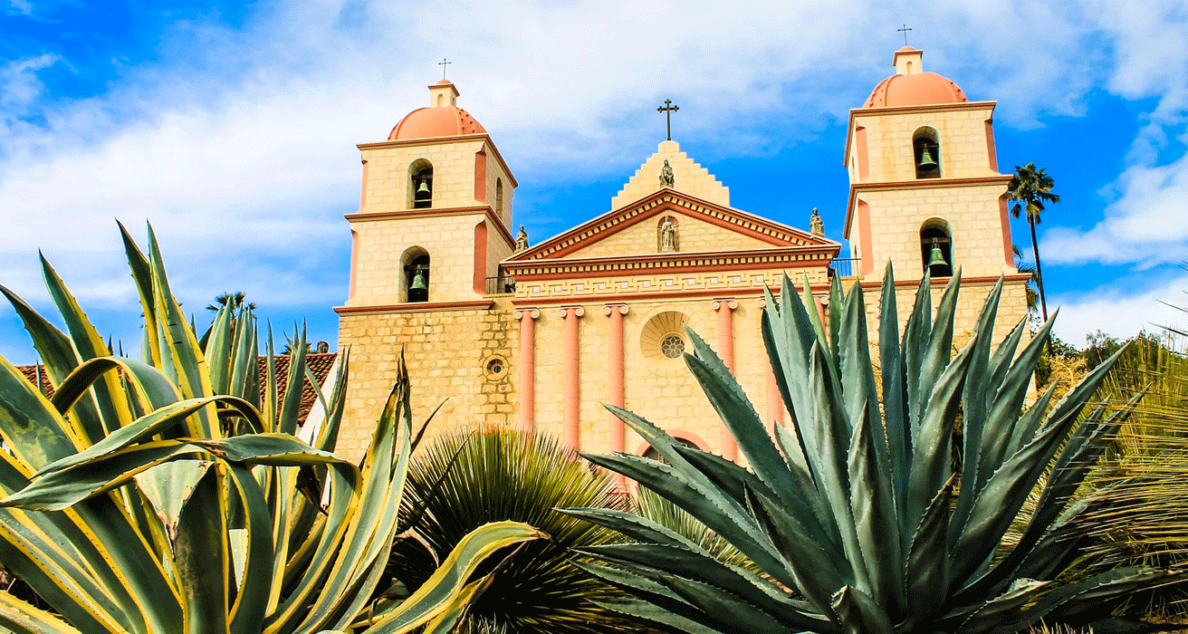 Originally settled by Native Americans about 13,000 years ago, Santa Barbara is one of California's oldest communities. The first permanent settlers were Spanish missionaries in the late 1700s, and their influence can still be found throughout the city today. Military and maritime influences also had a lasting and still-relevant impact, as can be seen in Stearns Wharf, the oldest working wharf in the state.

A little-known fact about Santa Barbara is that it's dubbed "Old Hollywood" because the first major movie studio in California was here in the early 1900s. From 1910-1920, more than 100 silent movies were filmed there. Today, the city still serves as the backdrop for many popular movies.

Where to eat in Santa Barbara

Santa Barbara is something of a foodie's dream-come-true, with a heavy emphasis on locally- and sustainably-sourced farm-to-table food. Fantastic restaurants are around every corner, so the only difficulty will be choosing just a few to visit! 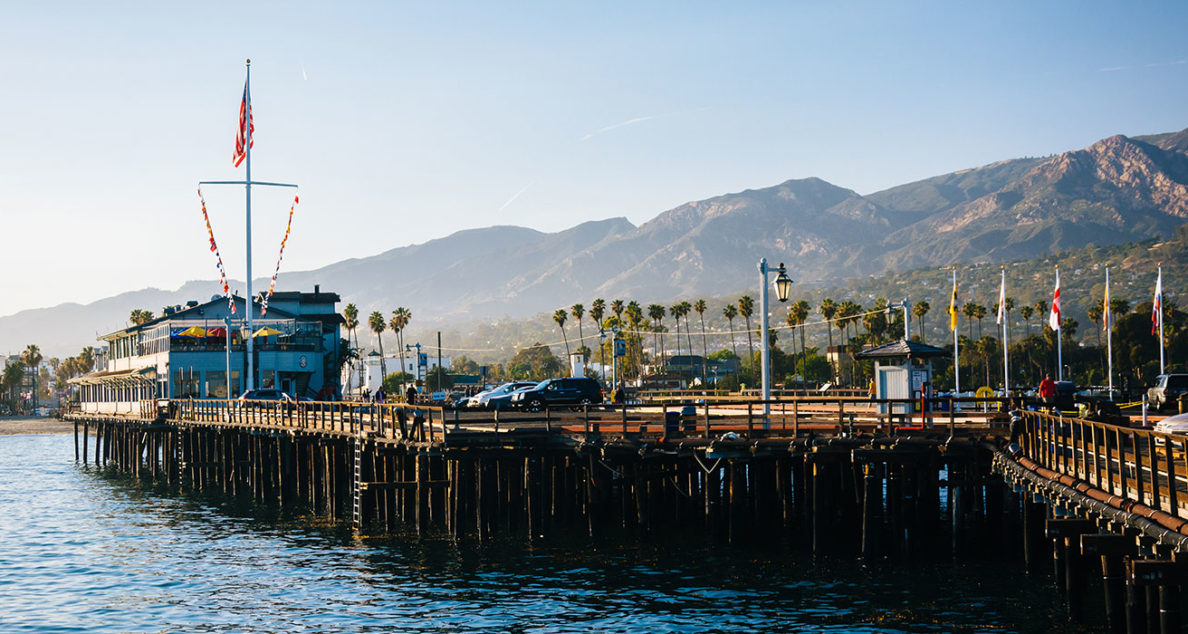 Between the many broad, sandy beaches, an endless amount of outdoor activities, and excellent entertainment and nightlife, a trip to Santa Barbara is perfect for everyone. Whether you're planning a dreamy honeymoon, an action-packed family trip, a girlfriends' getaway, or a bachelor party, Santa Barbara has all the makings of a perfect vacation.

View All
Previous Next